Anand was directed by legendary Hrishikesh Mukherjee and released in 1970. It starred Amitabh Bachchan and Rajesh Khanna. The film was both a critical and commercial success. Considered as one of the greatest movies of all time, this film beautifully captures some of the greatest philosophies of life.

The dialogue of the film was written by the acclaimed poet and writer Gulzar. 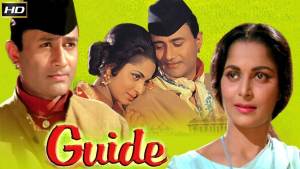 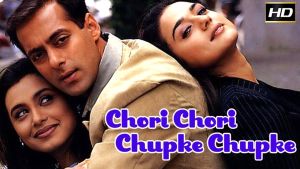 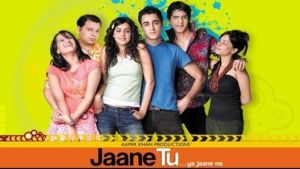 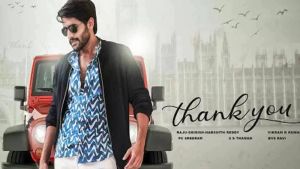 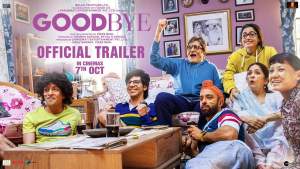 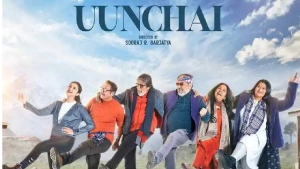 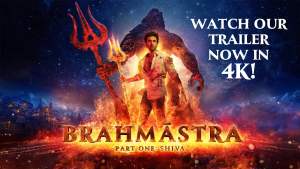 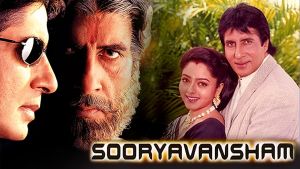 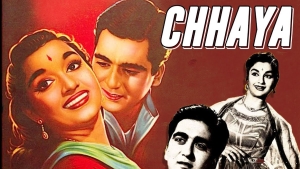 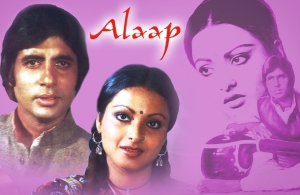 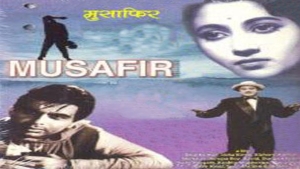 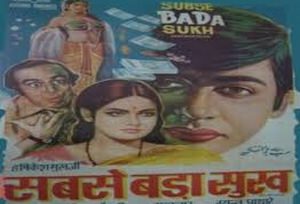 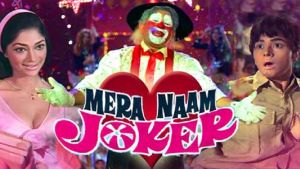 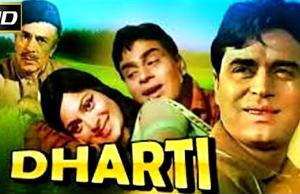 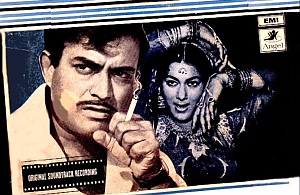 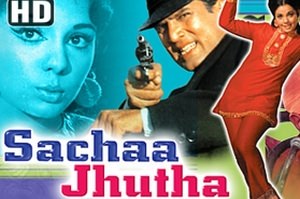 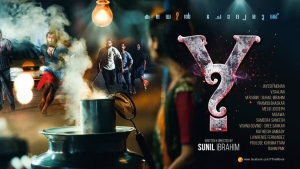 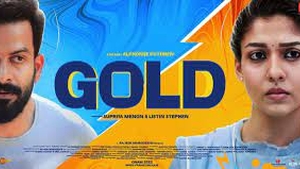 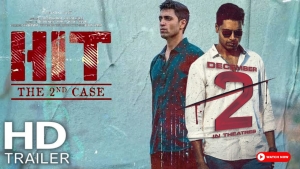 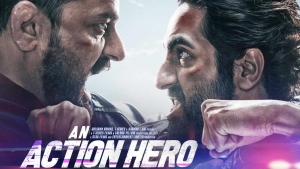